We Take Great Pride in What We Create 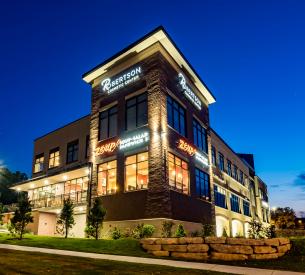 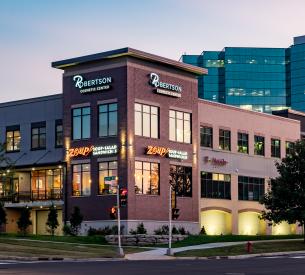 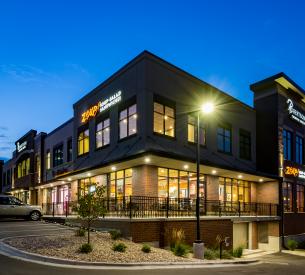 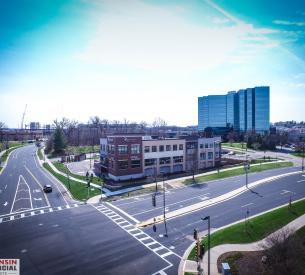 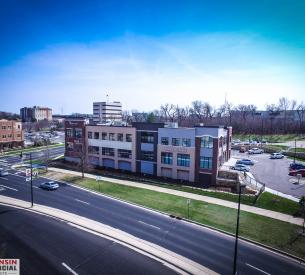 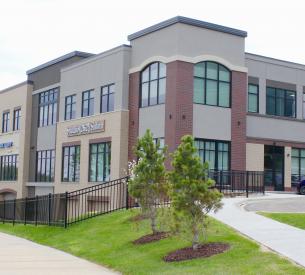 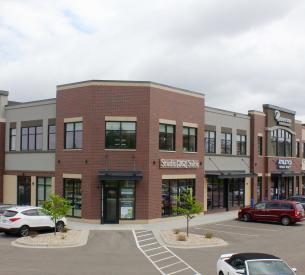 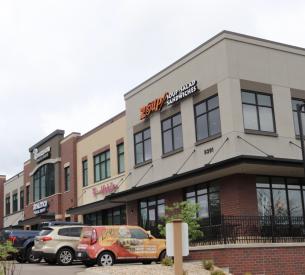 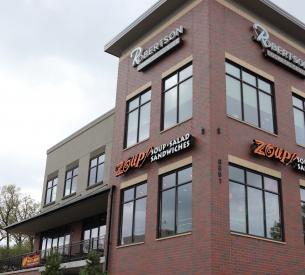 This fully leased building at the corner of Greenway Boulevard and Deming Way is across from the entrance to Greenway Station (a 300,000 SF lifestyle center). The site is surrounded by 4,000,000 square feet of class A office which plays host to over 30,000 employees. In addition to the strong daytime population, over 4,500 people live within a mile of the site with average incomes of over $120,000.

The project consists of 10,000 SF of commercial space and 10,000 SF of second floor office space. Underground parking is provided for the office tenants. The roughly 20,000 SF of leasable space is leased to Zoup!, T-Mobile, Studio 262, Athletico and Robertson Cosmetic Center. This project enjoyed a quick turnaround of 8 months from the start of construction until Studio 262 Salon opened. Businesses opened throughout the year, from Studio 262 Salon's opening in January to the opening of Athletico in November of 2017.

Both the building design and the project have received positive feedback from the community. We are pleased that 2017 concluded with a fully leased, on time and under budget project.